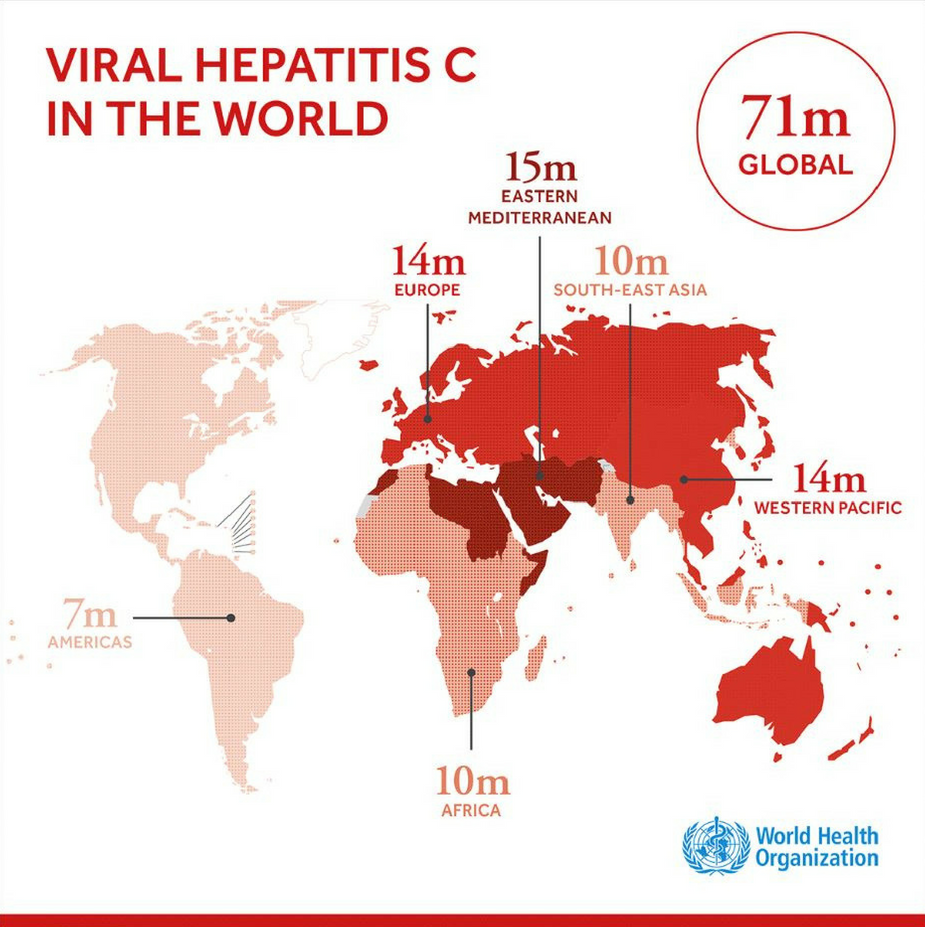 Hepatitis C in culturally and linguistically diverse communities in Australia