Every year on 28th July, World Hepatitis Day is observed to raise global awareness of hepatitis and encourage prevention, diagnosis and treatment. Sydney Local Health District is reminding local communities of the importance of hepatitis B testing for early diagnosis.

“Testing for hepatitis B can’t wait. Many people in our community are still unaware they may be living with chronic hepatitis B,” said Professor Benjamin Cowie, director of the Australian WHO Collaborating Centre for Viral Hepatitis at the Doherty Institute.

“Without care and treatment, hepatitis B can lead to liver cancer. Still in 2022 worldwide, a person dies every 30 seconds from a hepatitis related illness. Early diagnosis and timely treatment are the key to prevent these tragic outcomes. The only way to find out whether you have hepatitis B is to get tested,” added Professor Cowie.

Currently in NSW, nearly 80,000 people are estimated to be living with chronic hepatitis B, while only less than 27% are receiving regular care and treatment. Community members born overseas are disproportionately affected.

The Are you living with hepatitis B? Find Out. Get Tested campaign encourages people from diverse communities to get tested for hepatitis B and look after their liver health. Campaign messages are available in English, Arabic, Chinese, Korean and Vietnamese.

“We are here to help our diverse communities take care of themselves and look after their liver health,” said Barbara Luisi, Director of Diversity Programs and Strategy Hub. “Our campaign gives quick access to culturally appropriate information so people can make informed decisions and take action.”

“We encourage community members to ask their doctor about hepatitis B and book a test. Hepatitis B testing is free if you have a Medicare card. If you don’t have a Medicare Card, most NSW Health Sexual Health Clinics can offer free testing. In Australia, all conversations with your doctor remain private,” added Ms Luisi. 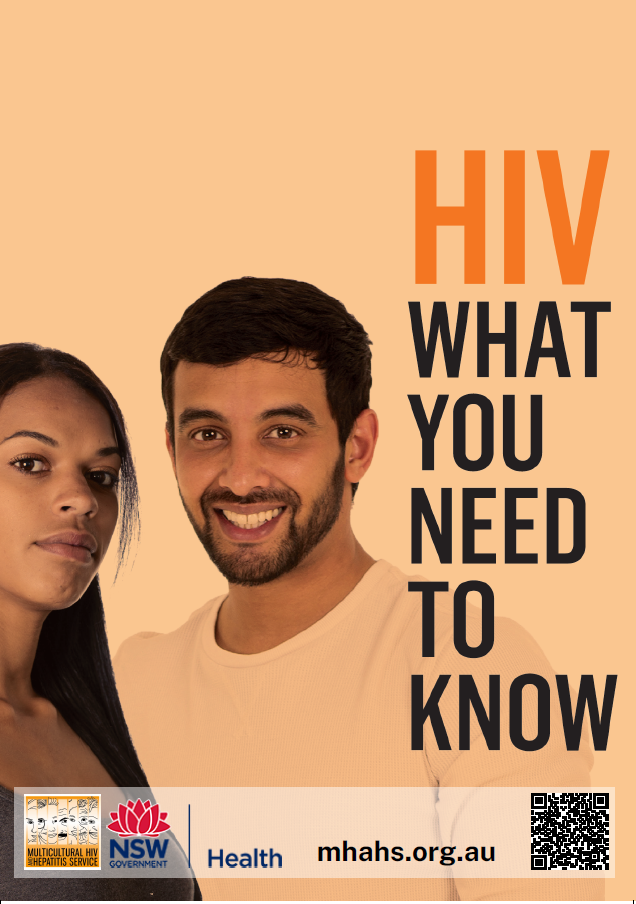 Early diagnosis helps people get effective HIV treatments in time and reduces the risk of passing on HIV to others.

“Now that we are getting out of pandemic lockdowns, it is important that people at risk of HIV return to their routine, regular HIV testing habits” said Professor David Templeton, Head of Sexual Health Medicine at Sydney Local Health District, based at RPA Sexual Health.

“In Australia, we are on the cusp of eliminating HIV transmission thanks to our success in diagnosing and treating HIV early, which reduces HIV transmission to close to zero. In addition, we have high numbers of people at risk of HIV taking HIV pre-exposure prophylaxis or PrEP. Just one pill a day prevents them from catching HIV. However, certain populations in our community such as recent overseas arrivals and people from culturally and linguistically diverse backgrounds are missing out. Regular testing for HIV is crucial to reaching our goal of ending HIV by 2030,” said Prof Templeton.

There are many options to get a HIV test. HIV testing is free if you have a Medicare card. If you are a temporary visitor in NSW and don’t have a Medicare card, Sexual Health Clinics offer free, easy and confidential services. For people wanting to avoid crowded places such as doctor’s offices and clinics, the online DBS test remain a popular option.

“Dried Blood Spot testing is an easy way for you to get tested for HIV,” said Barbara Luisi, the District’s Director of the Diversity Programs and Strategy Hub. “You can order a free DBS HIV testing kit online, do the test and send it to a laboratory for results. The test results are private and confidential.”

Your can order your DBS testing kit from hivtest.health.nsw.gov.au. For more information on HIV testing, treatment and prevention, download HIV – What you need to know resource from mhahs.org.au/index.php/en/hiv/hiv-what-you-need-to-know 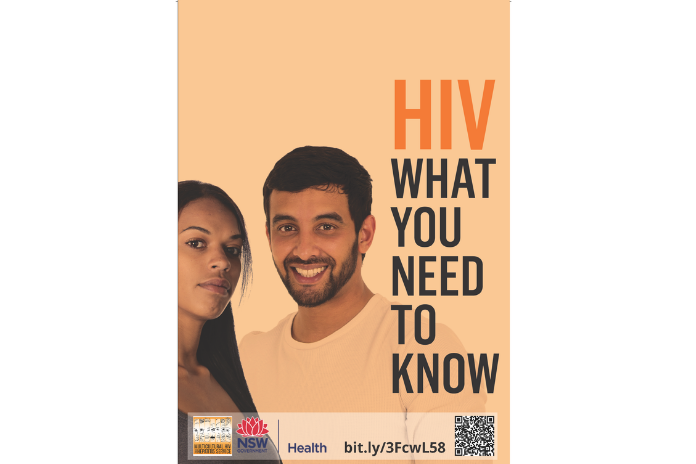